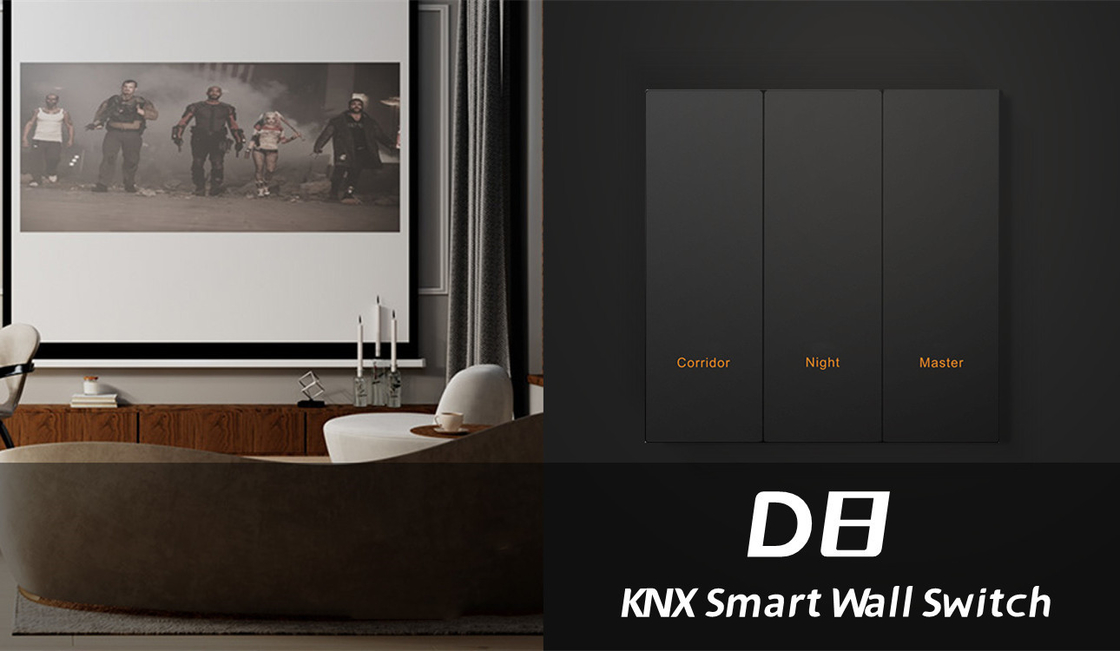 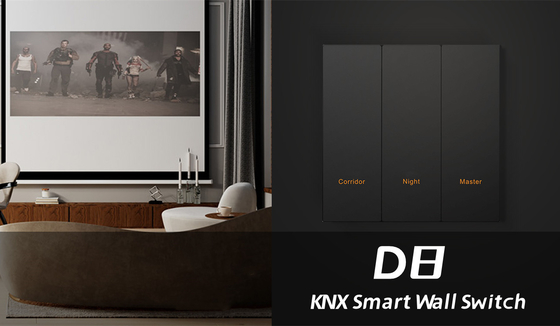 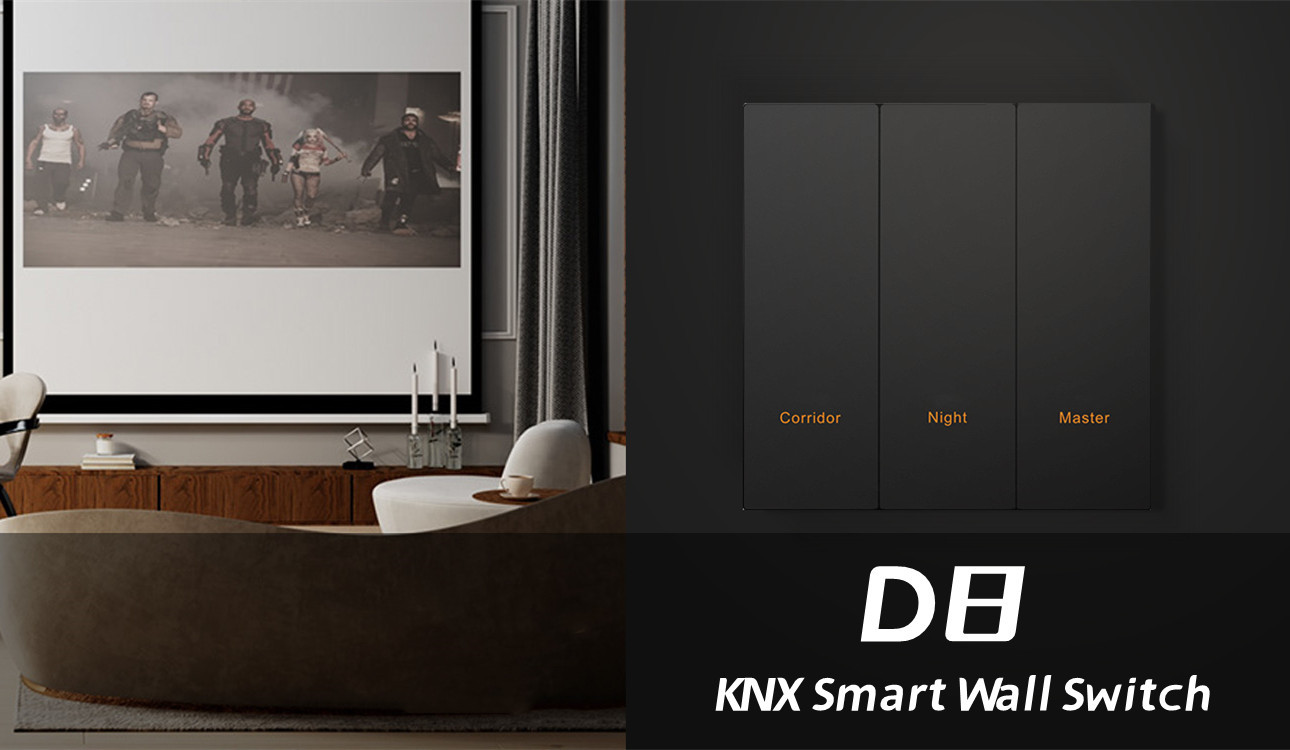 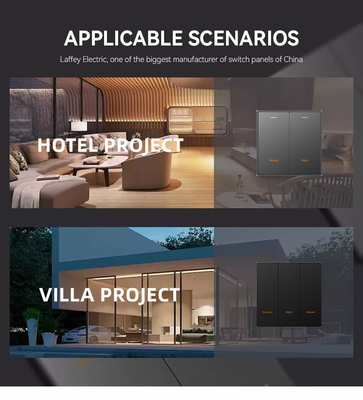 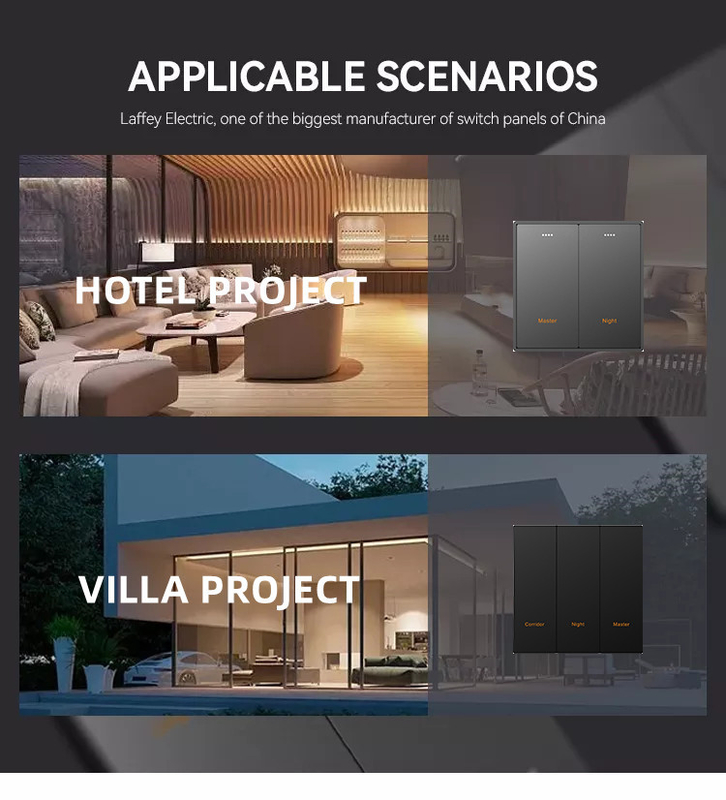 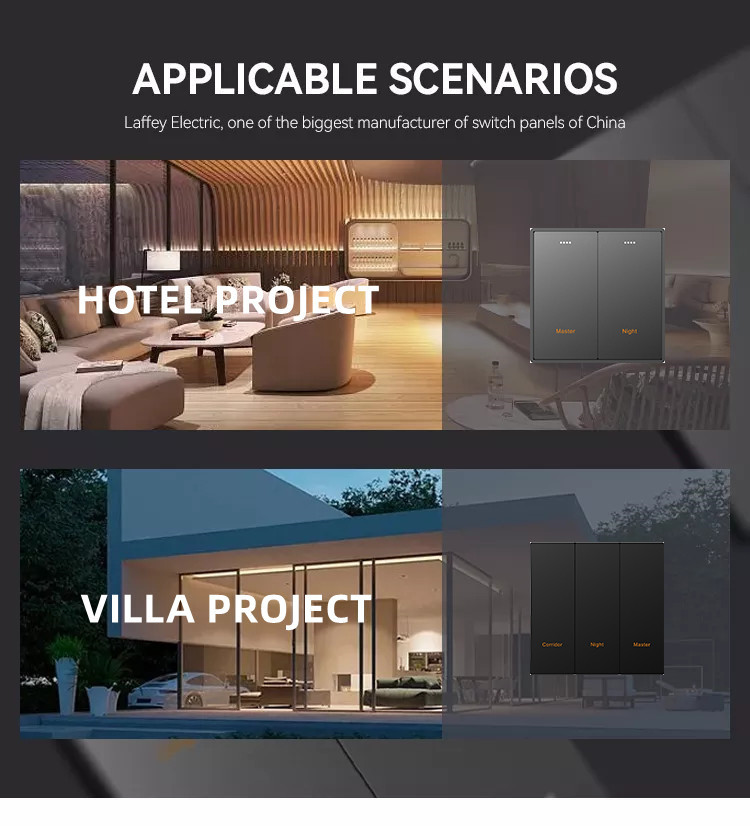 2. Laser engraving technology: personalized patterns and texts can be customized according to customer requirements.

4. The shell material is firm, resistant to stamping, flame retardant and fireproof, high temperature resistance, not easy to change color, long-term use, not easy to deform.

Even the switch can be multifunctional. The elegant and simple surface hides smart technology that allows you to control the different units in the KNX system.