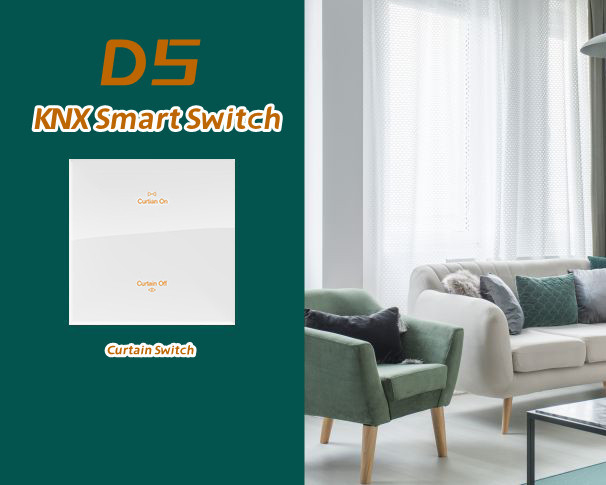 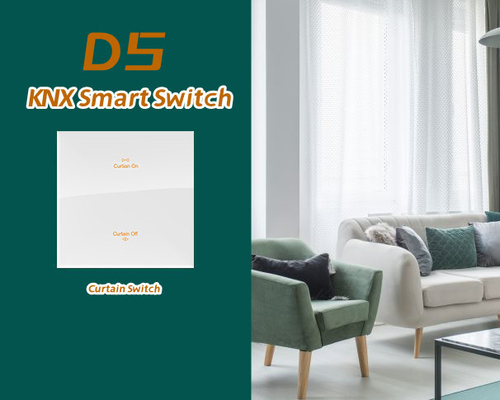 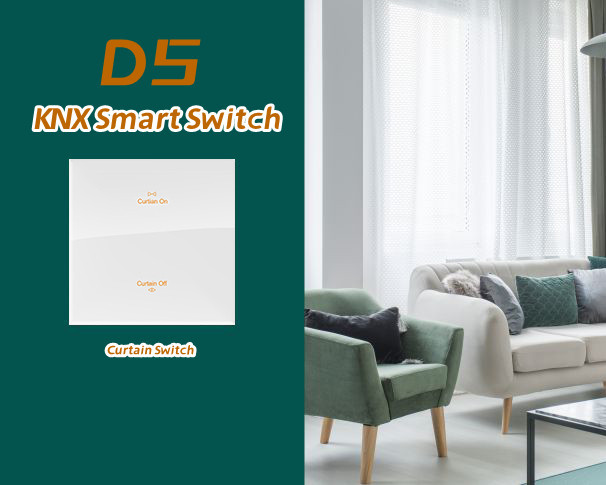 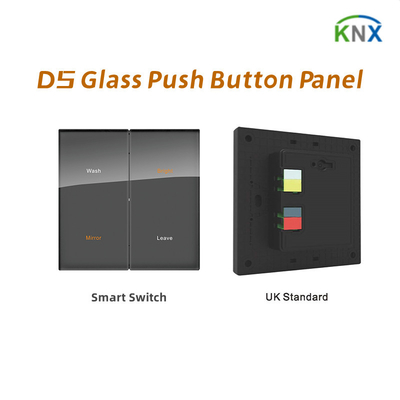 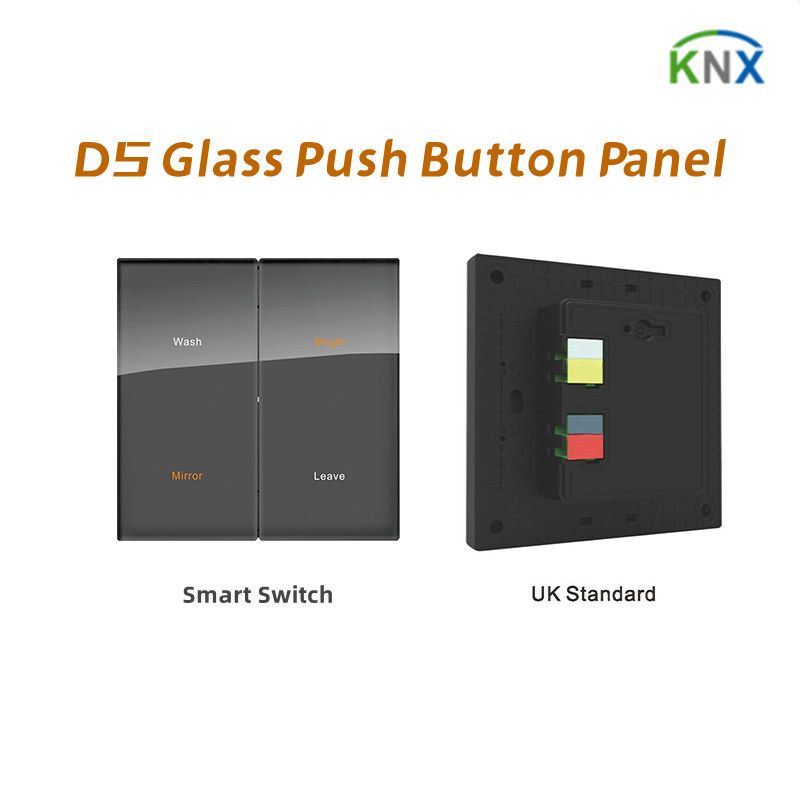 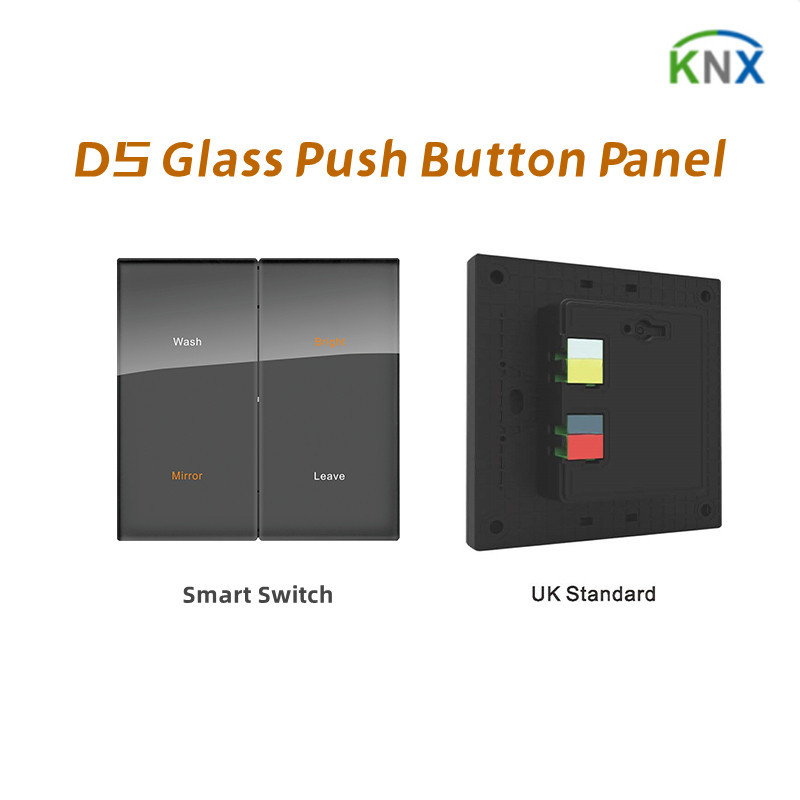 D5 2.5D Glass Series: The four sides of the panel are small arcs, and the protective glass covered above is pure flat except for the edge part.

In order to meet the needs of different usage scenarios for sound and hand feel, the switches of mute structure and click structure are specially released, and there are two types for customers to choose.

The backlight characters on the panels display different light source colors according to whether they are turned on or off. When turned on, it is white, and when it is turned off, it is orange. It is very convenient for users to use.

The entire switch highlights the luxurious texture of the mirror panel, which is the professionalism Laffey presents in the details. It is this combination of careful matching and technology that satisfies the living tastes of the occupants.